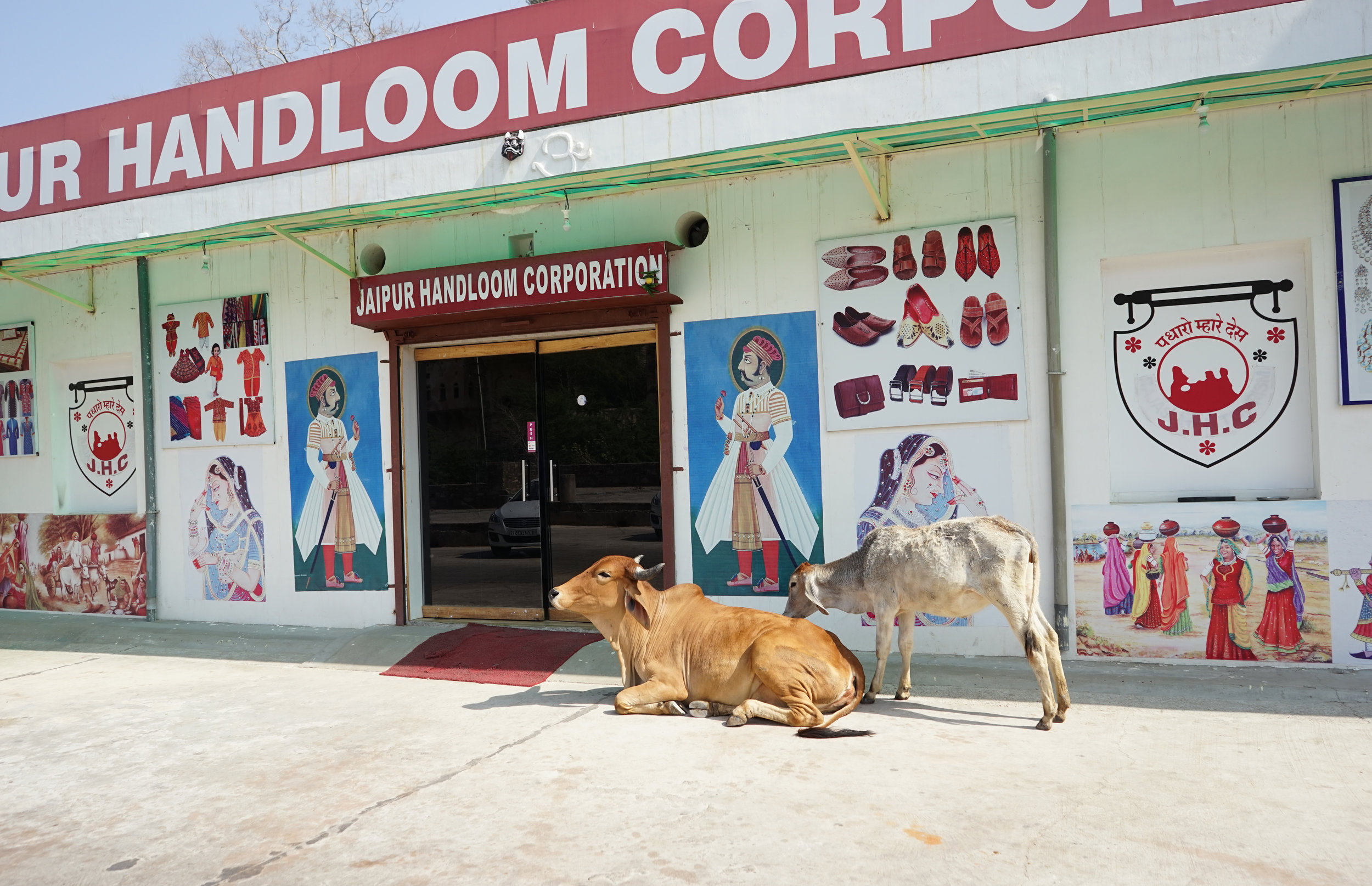 Perhaps the highlight of the trip--aside from my friend's wedding-- Amer City was kind of an accident. We had Amber Fort on our agenda, but the city itself is what took the cake. We decided to set out for Amer City after befriending one of our cycling guides, Raju Meena. A resident of Amer, he proposed we give him a lift and in exchange, he'd show us around his neighborhood.

Upon arriving, we took a small hike up the backside of the fort that led up to an amazing view of Hanuman Sagar Lake, that was populated with monkeys (the nice ones, we were assured) and roaming cows (one of which peed on me). We sat up there for a while feeding the monkeys and chatting with Raju. He shared with us his experience of being the featured tour guide on BBC's Real Marigold Hotel and his ambitions to open a cafe on his rooftop.

We returned to the main part of the city, passing by the Step Well, which is now off-limits to tourists after one dropped his camera in the water and insisted on jumping in after it. Raju invited us to return to his home for lunch after our visit to the fort, which we did and througholy enjoyed (his mom made an amazing daal 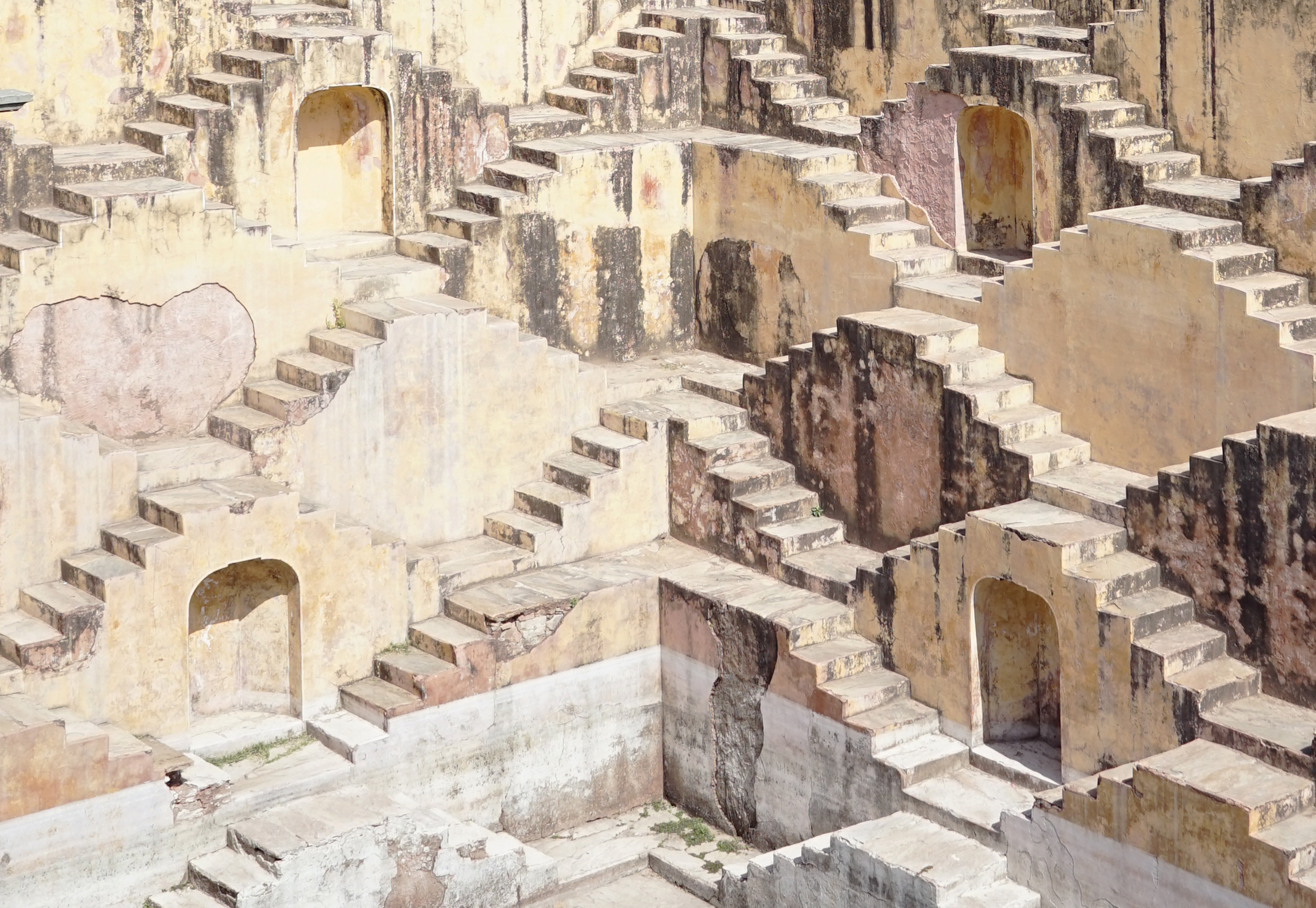 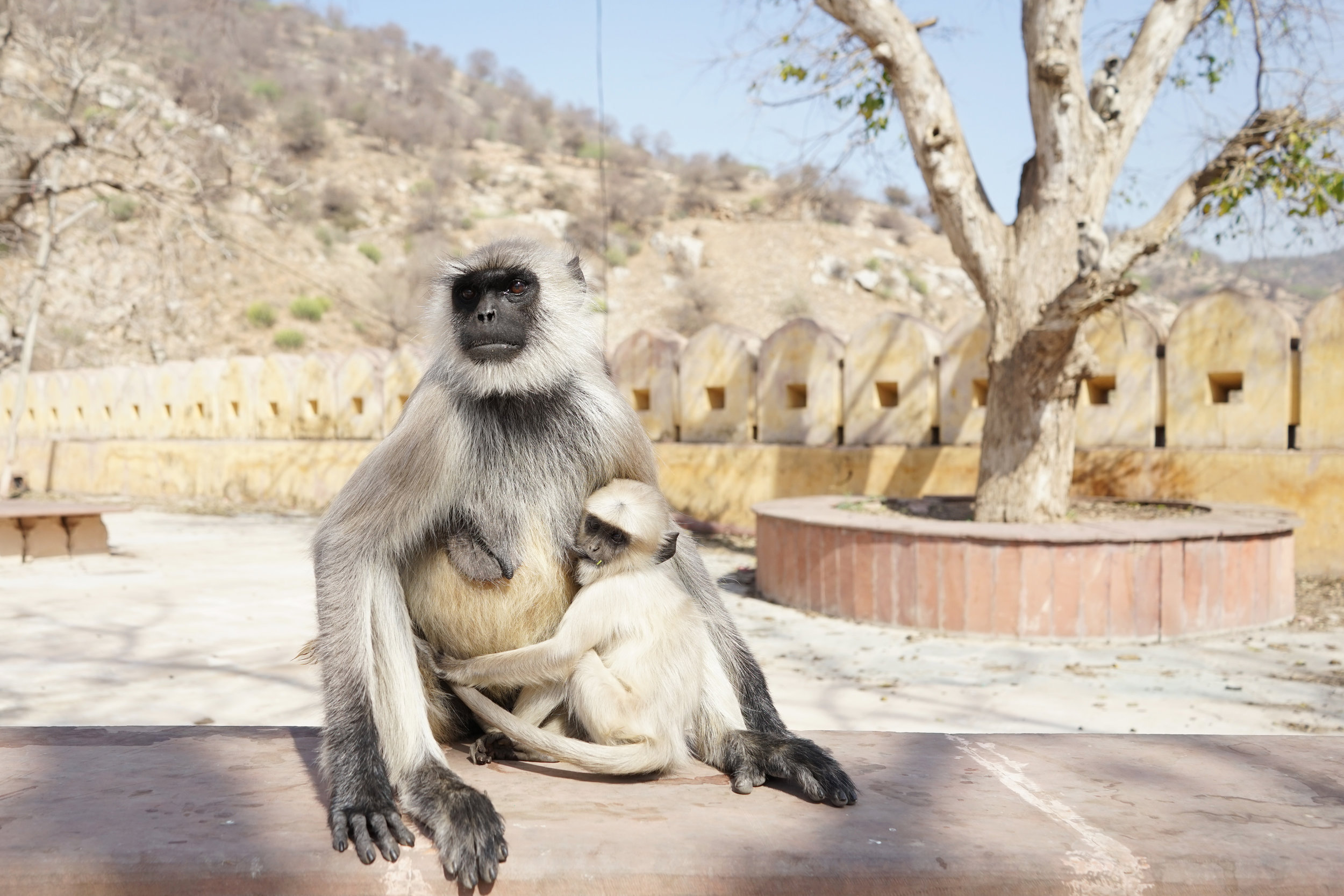 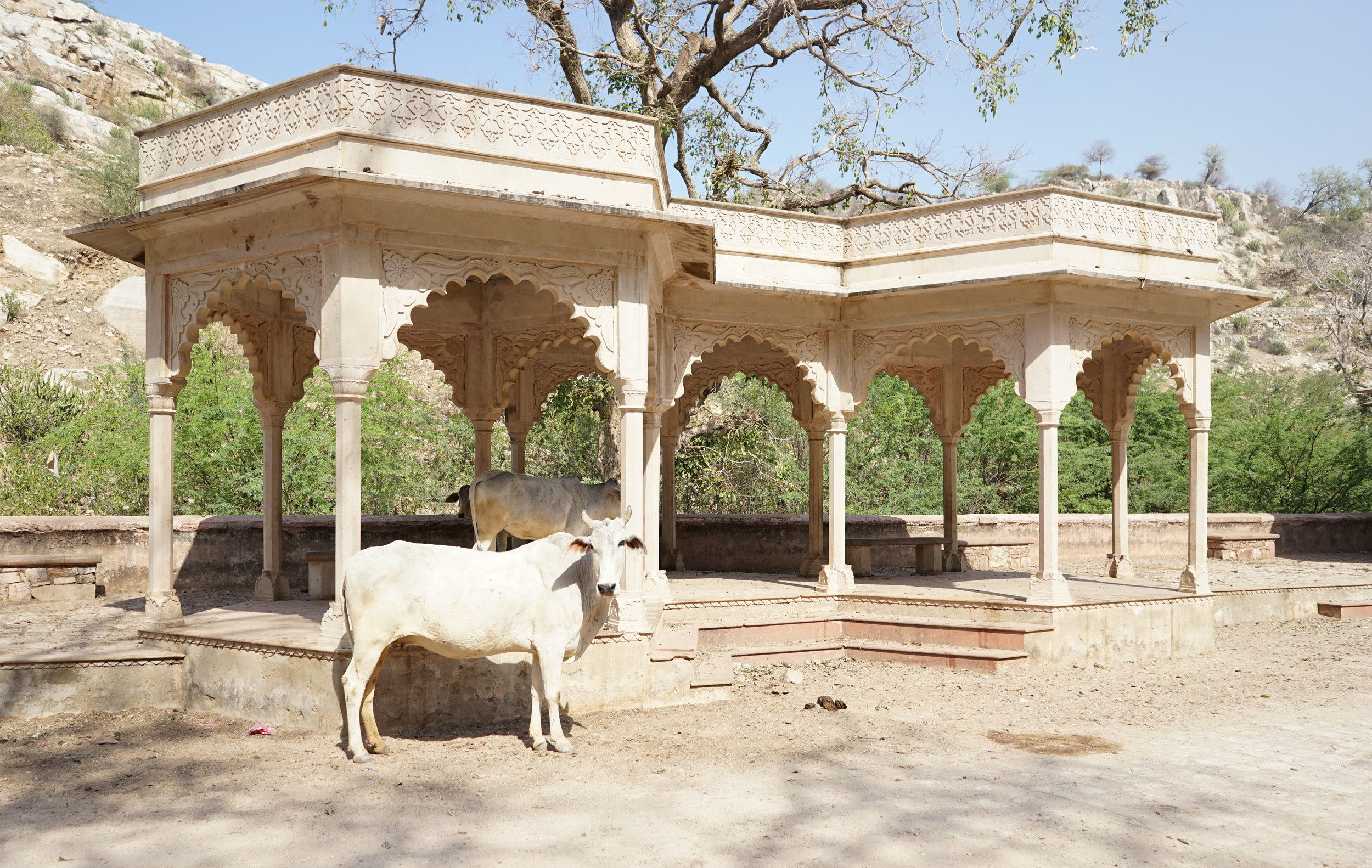 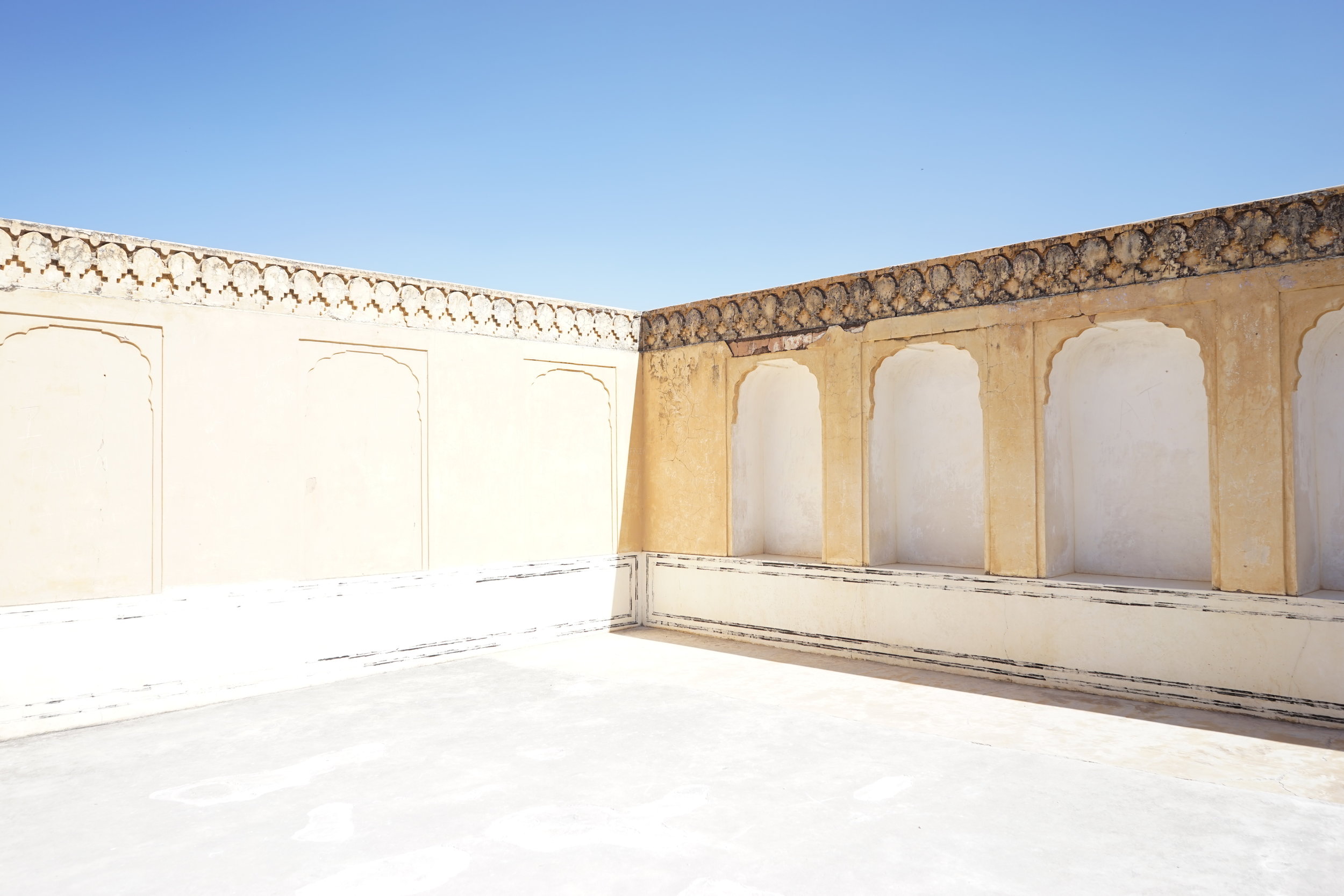 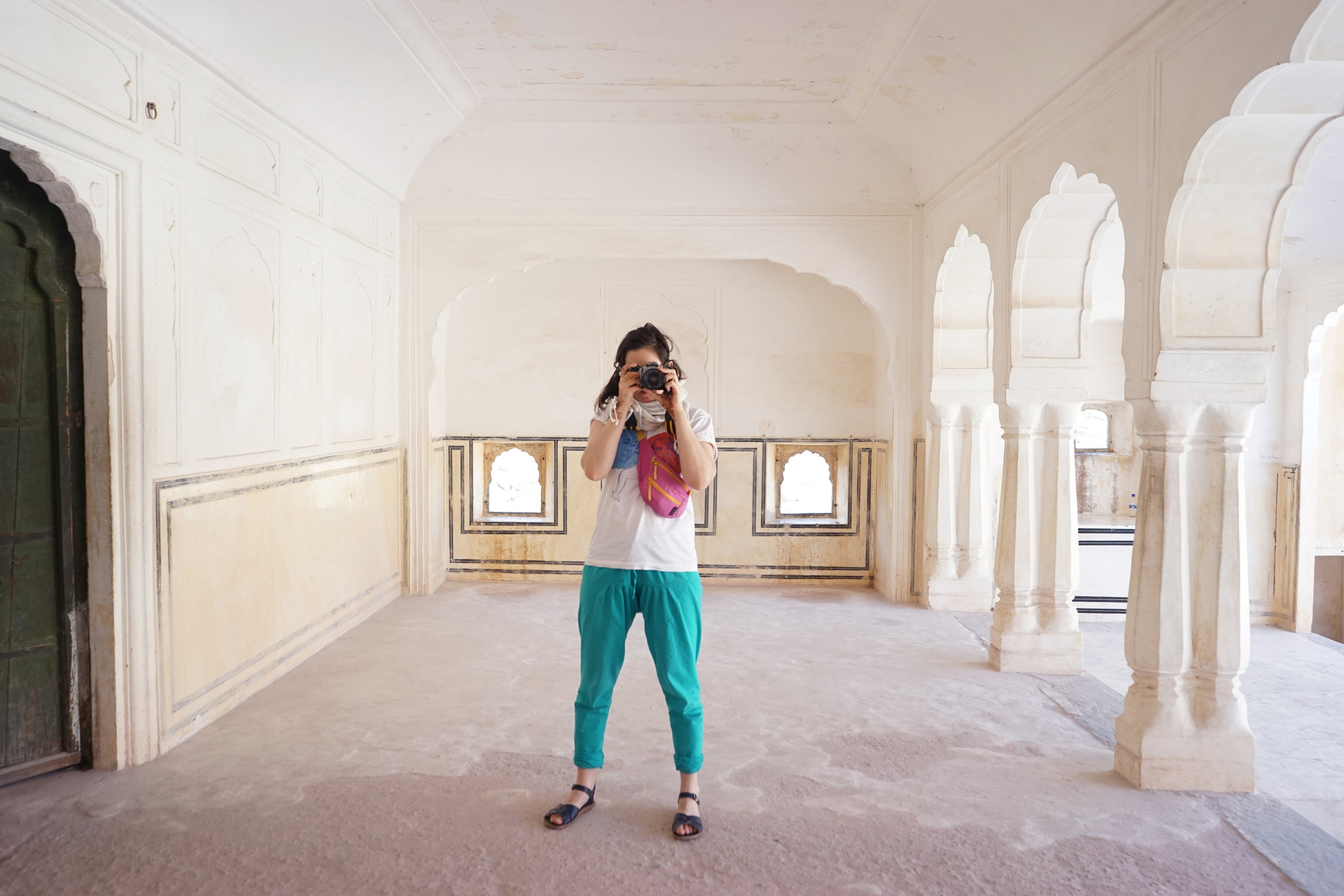 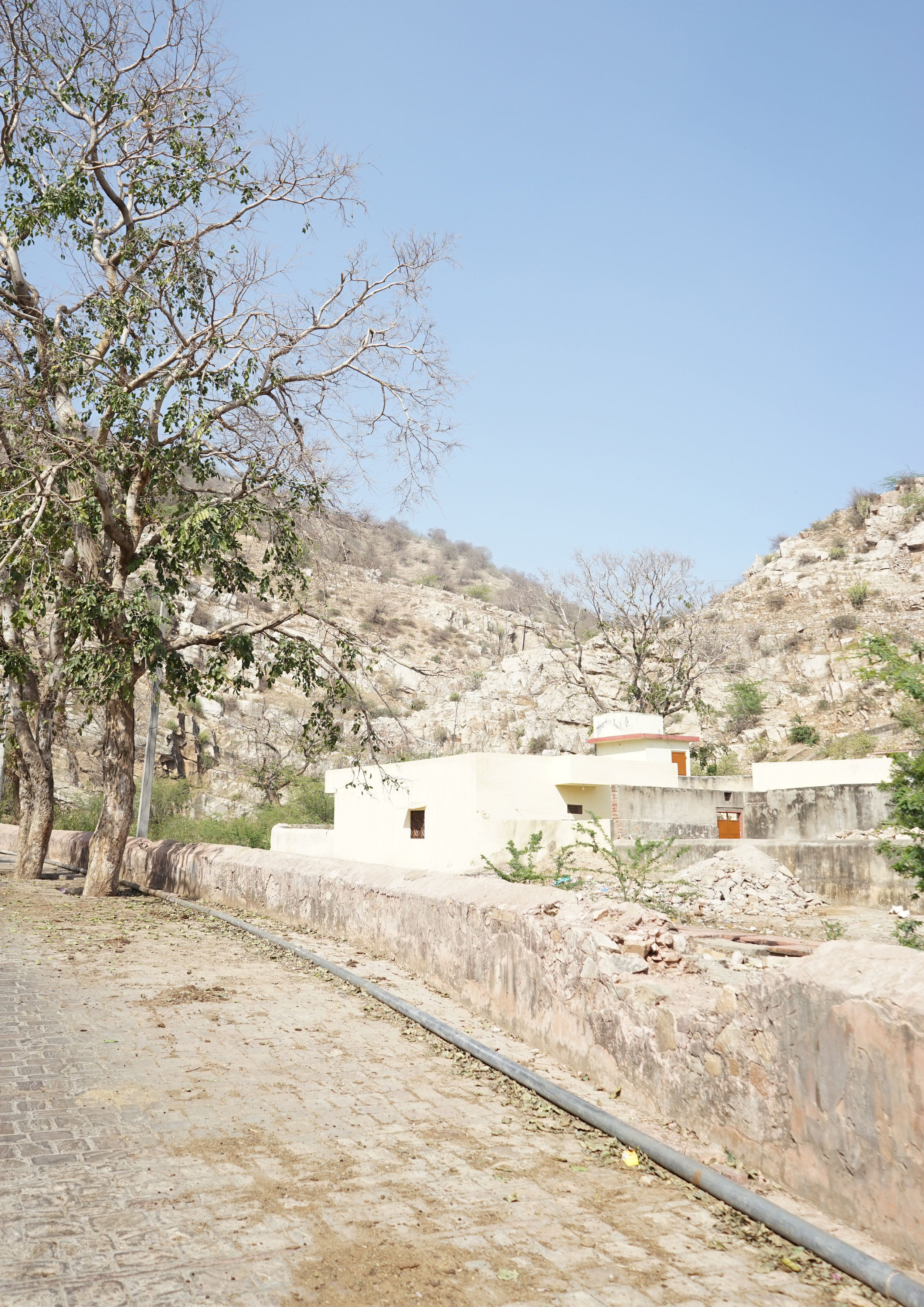 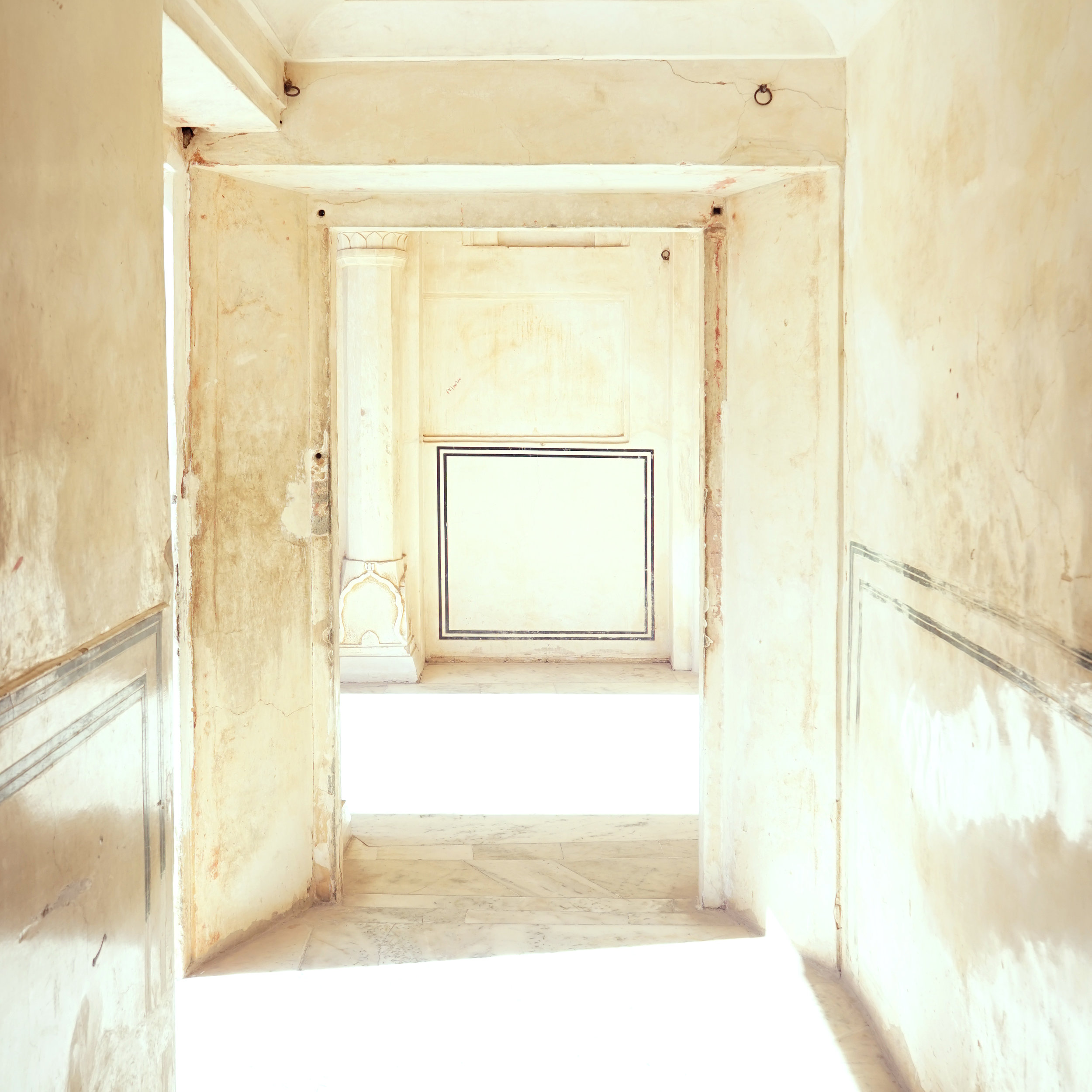 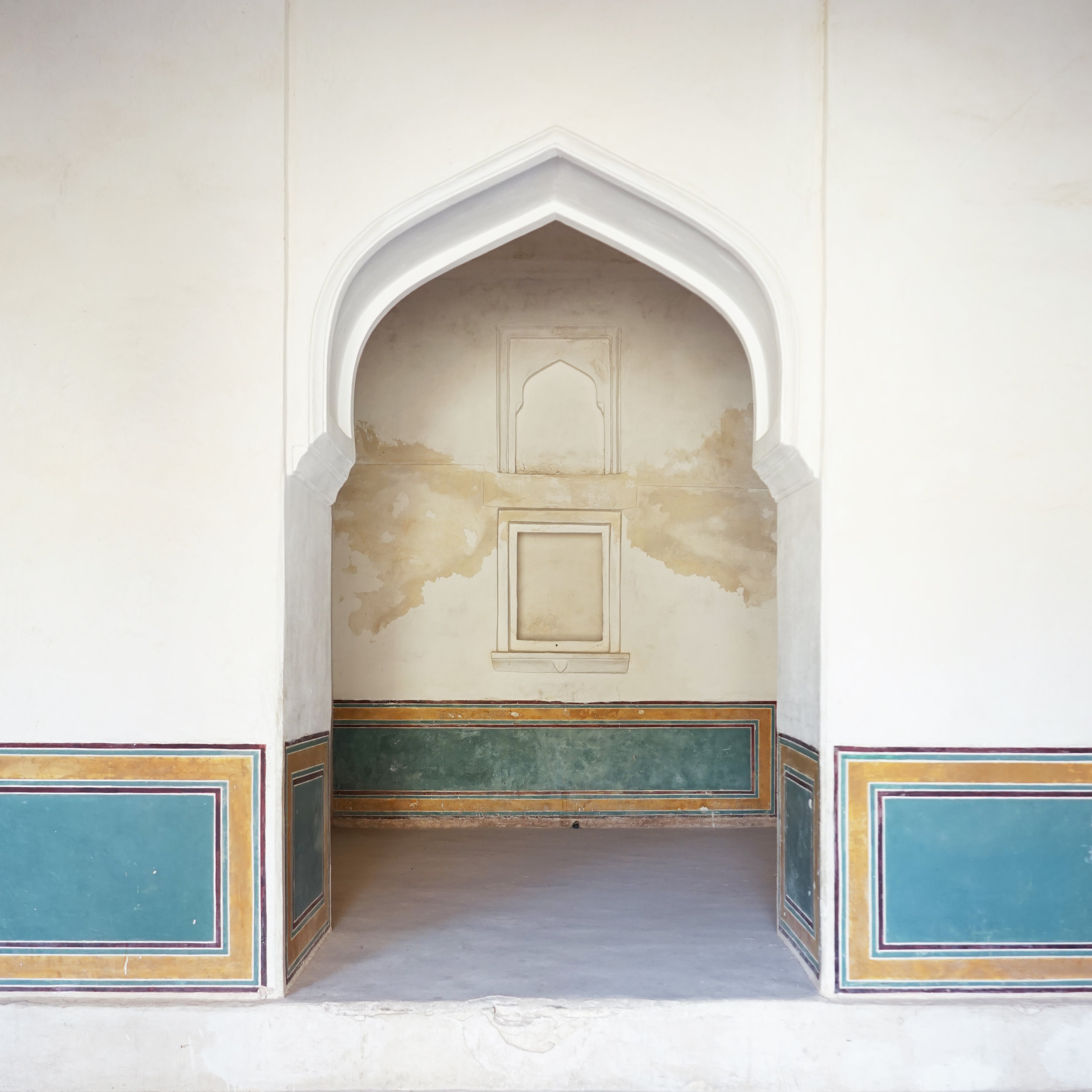 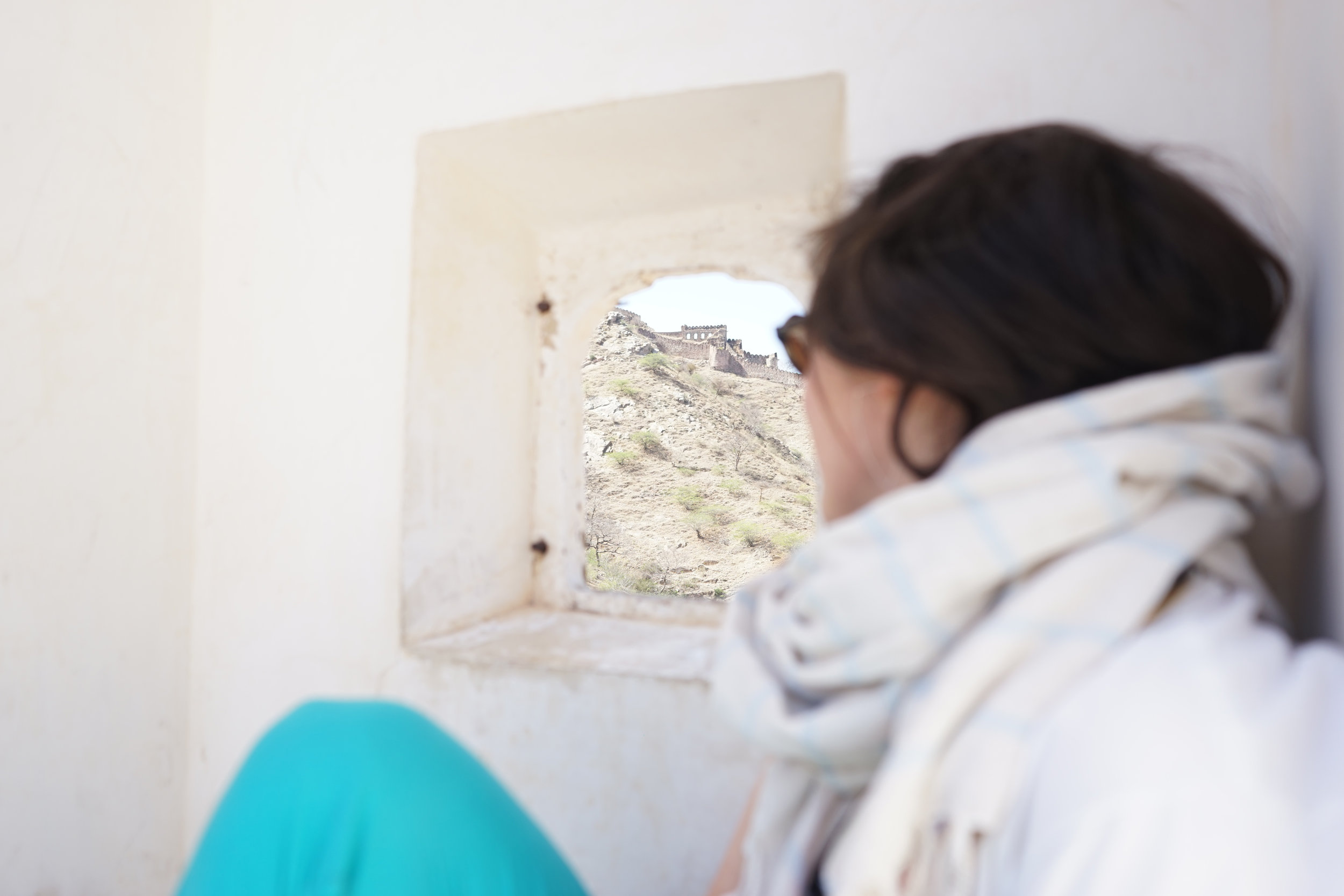